The tandoori chicken is the father, or the mother of the prescriptions assumed as Hindus. It is the one that everyone asks for when they go to a Hindu gastronomy restaurant, and the type of dish that everyone can remember the name when you ask for a typical recipe from that side of the world.

Here comes the Surprise: the tandoori chicken or tanduri chicken, is not exactly from India. This recipe is super representative of Punjab gastronomy, and that region covers part of India and another part of Pakistan. There I leave you this piece of general gastronomic culture, useful for any appetizer or social dinner, discussion medium or even for a tweet. For the most curious, I leave here the Wikipedia link on the Punjab Gastronomy, and if they ask for it in the comments, I can also recommend a book;).

To end the gastronomic general culture session , I can not talk about the tandoori chicken without talking about the tandoor, or tandoori oven. This traditional and ancient oven is still widely used in Hindu and Pakistani restaurants. In principle, it uses charcoal for cooking, and preserves the flavors and juices of food in a particular way. It not only serves to cook meats, as in the case of this recipe, but also to make typical breads. For us, no way. Except for some very lucky few, we will stay with our daily ovens for this preparation.

Personally, this is the type of recipes that I love, because they are totally different from the flavors that we used to try often in home. Of course, for those who like me are lovers of spicy dishes, tandoori chicken is an absolute delight and almost a religious experience.

To prepare this Tandoori chicken recipe There are two options: the ultra easy and the easy. The ultra easy consists of using the tandoori massala powder, which is a mixture of the base condiments for this preparation. The easy, but not so gift, is to make a mixture of spices at home. This option not only remains easy, but is the most suitable for most mortals, we do not have a place to buy tandoori masala powder around the corner. In addition, from the gastronomic point of view it is infinitely more interesting. For me, the experience of smelling each species, of tasting what we want, of developing creativity to invent other recipes and even of sneezing, is not something that occurs so often in Western cuisine. At least, not with spices that make us seriously leave our daily flavors.

All this said, here I go with the tandoori chicken, easy recipe. It is in the hands of you to try the ultra easy version if you get the tandoori massala to buy, and if you also believe that, this recipe will be richer.This recipe explains how to prepare your modern version, without tandoori oven, but with an authentic mixture of spices to achieve the authentic and unparalleled taste of this dish.To the first, it must be peeled and crushed, or otherwise cut into small pieces. To the second, it is necessary to peel and grate it, until completing the content of a spoonful. If you have how to grind the cloves, this is the time to do it. The same applies to cayenne pepper, if you are going to use it.

Done. To serve once. Bon appetit.

Oh, and do not forget to take out the cloves if you left them full in the sauce.

Tips for an unforgettable chicken tandoori

If you like this type of dishes, I have other recommendations for you:

We also have many chicken recipes that we recommend, for example: 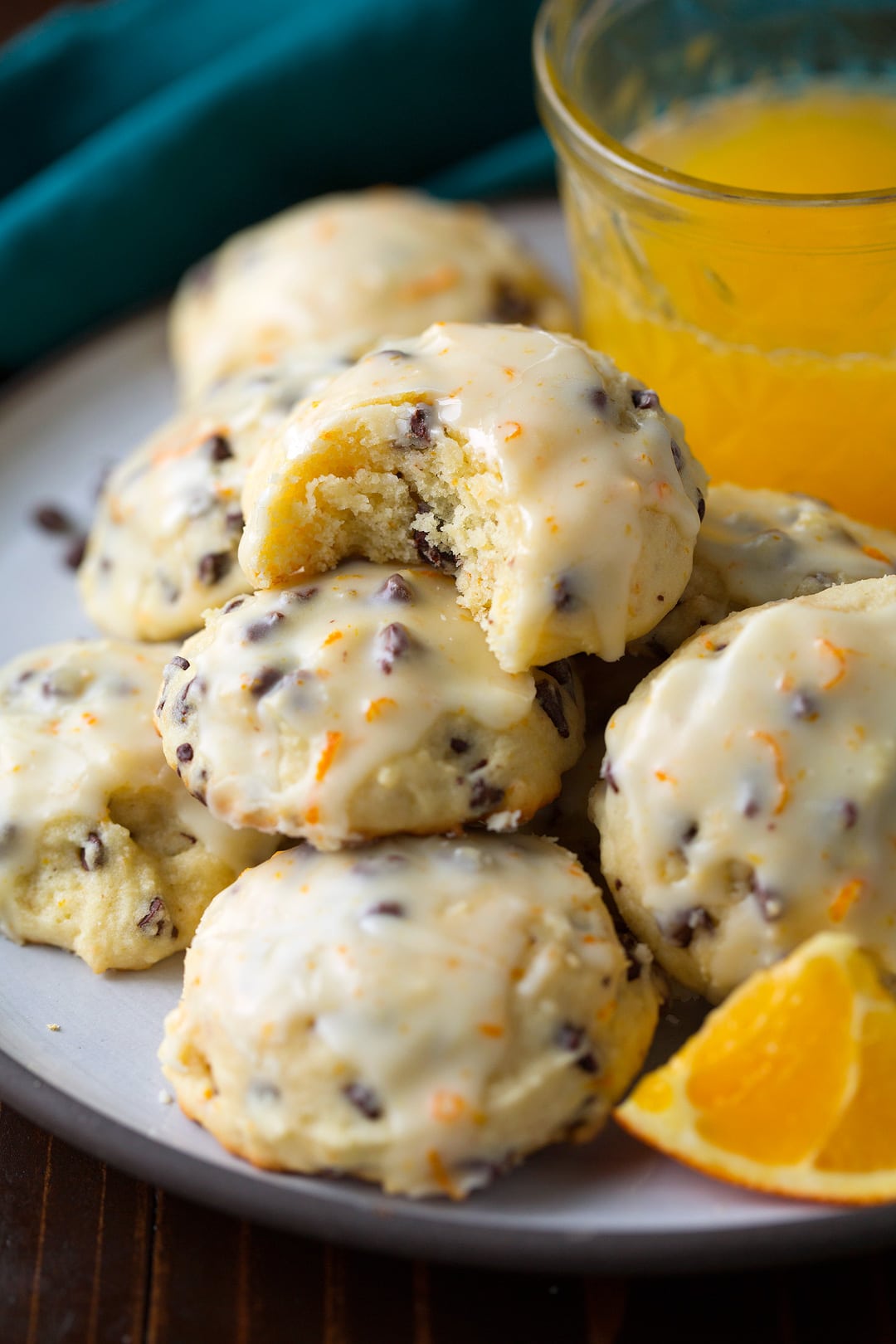