The Chinatown of Caracas (1/2): The Chinese Market

Some cities in Latin America have Chinese neighborhoods. In Caracas there is no one as such, but we have a Chinese social club and 3 restaurants that are a few meters away from that place.

This kind of Venezuelan "Chinatown", which would rather be "the Chinese stable" ", It works as a shopping and meeting center for lovers of Asian culture on Sundays in the morning. From very early, and until noon, the common areas of the social club become a big market where you can get any amount of things, from CDs with the great hits of Chinese pop to live eels for you to take home and the cook as you provoke.

Also, in the restaurants that are in the vicinity you can have breakfast just like the Chinese do in your country. But I'll tell you that in the next post on this blog.

If you live in Caracas, you come from a city in the interior, or you are a foreigner and you are going to spend a few days in the capital, I recommend that you approach this incredible place. It is located in the El Bosque urbanization, at the end of the Main Avenue El Bosque. Climbing from the subway in Chacaíto would be 3 blocks after crossing Libertador Avenue up. It's a little difficult to park if you come by car, but with patience you get it.

It's easy to get to anyway, as you get closer you'll see more and more Asians on the street.

Since a few weeks ago, when you arrived at the Chinese club, the first thing you see on the facade is this: 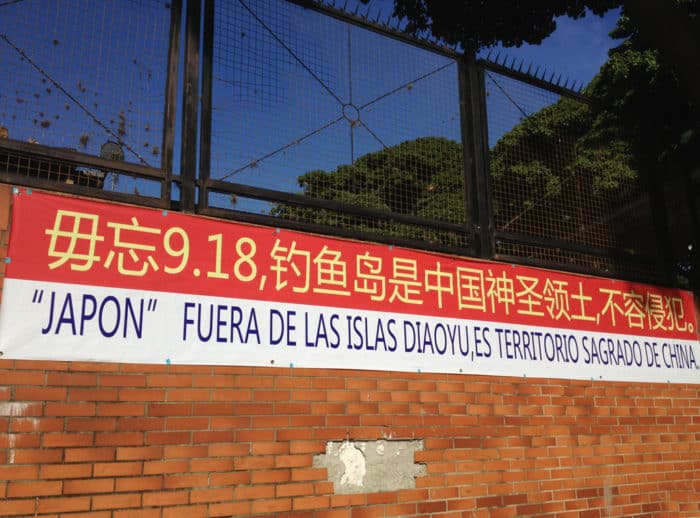 (I confess that when I arrived at my house the first thing I did was to investigate on the internet about these "Diaoyu Islands" and it turns out that it is a territorial dispute between 3 countries: China, Taiwan and Japan And the great reason for this fight goes beyond the sacred: They say there are oil deposits and possibly gas.)

Inside there is everything. Press written in Chinese. 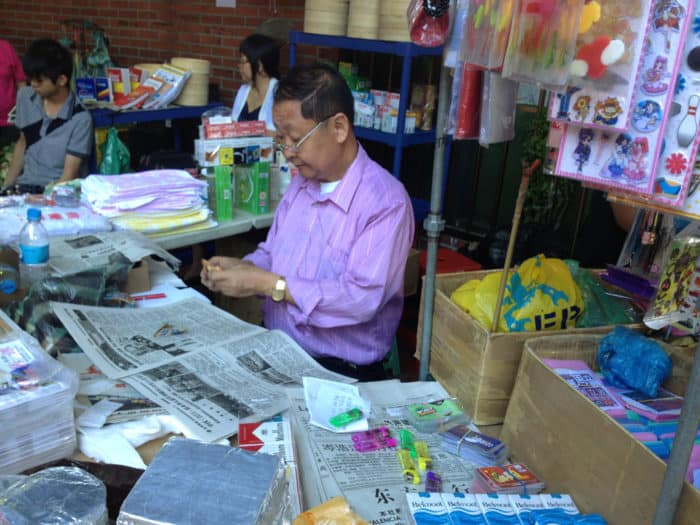 Posters with indications in Chinese. 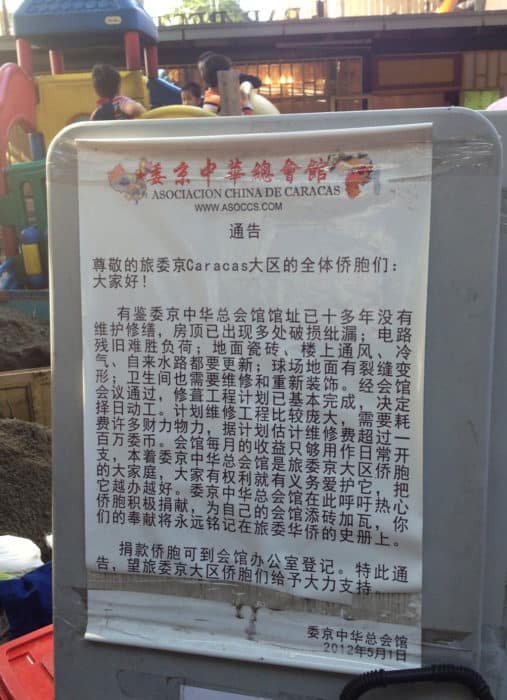 There is a store, like a cellar where you can get any amount of products, sauces, noodles, cans that are not understood, soups, woks. But there are also posts in the common market area where you can buy many of those things. 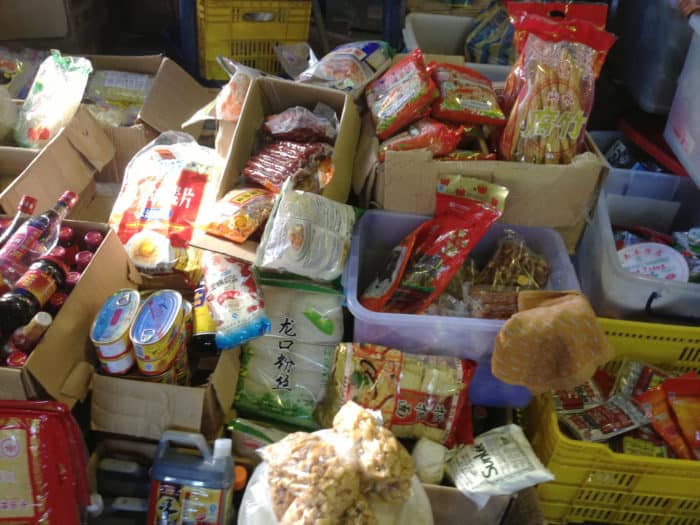 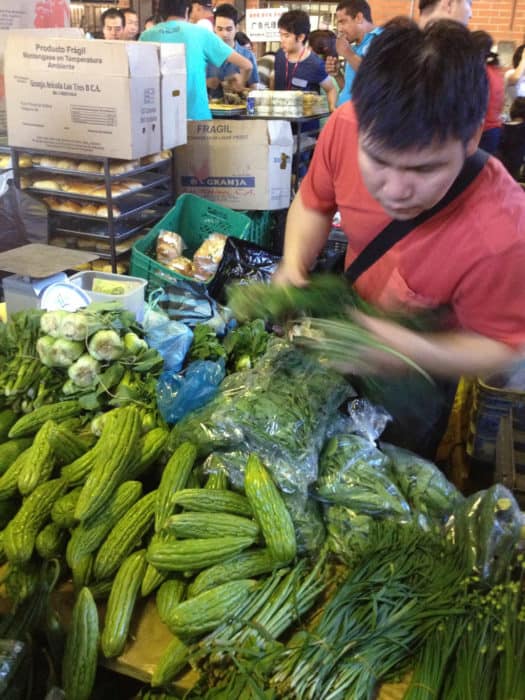 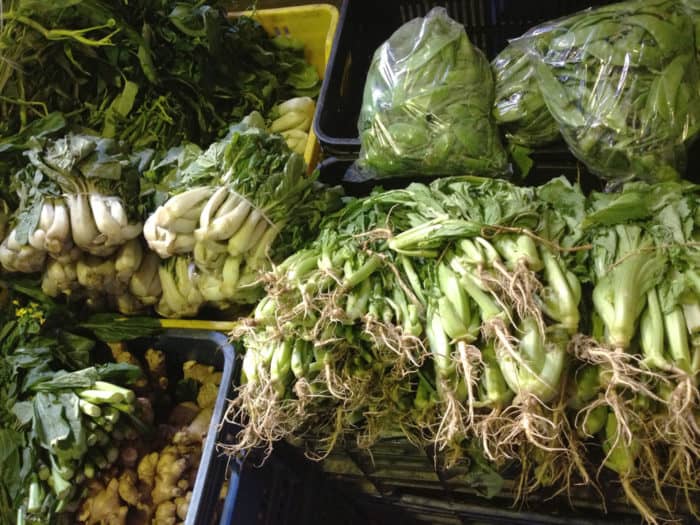 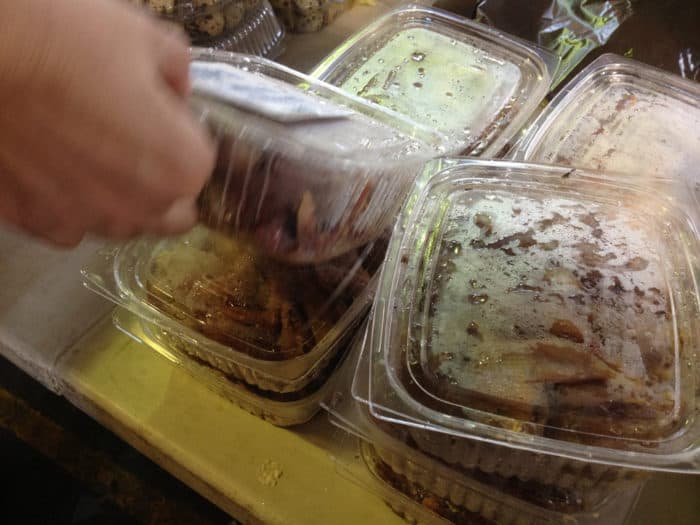 There is also a duck raw, with head and beak ... 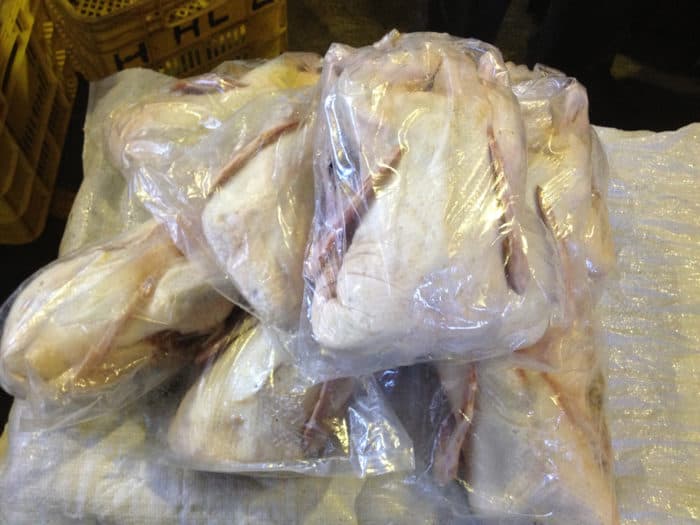 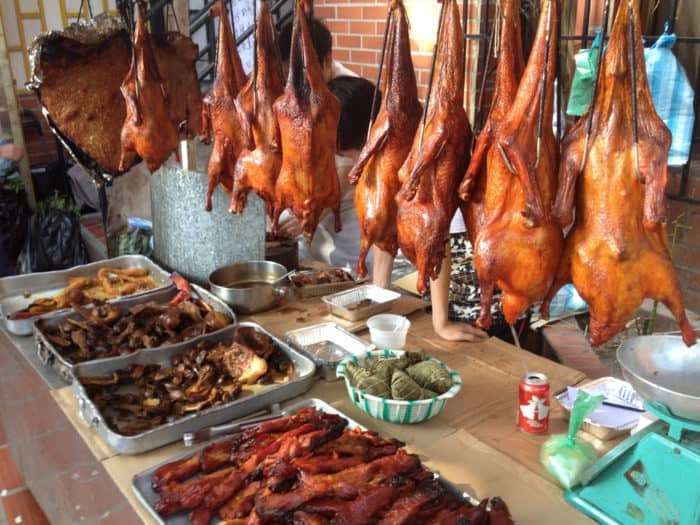 If you want, you can buy several pieces (already cooked), such as duck heads, pig ears, viscera and intestines, and organs that are best eaten without asking what is .They are a delight. 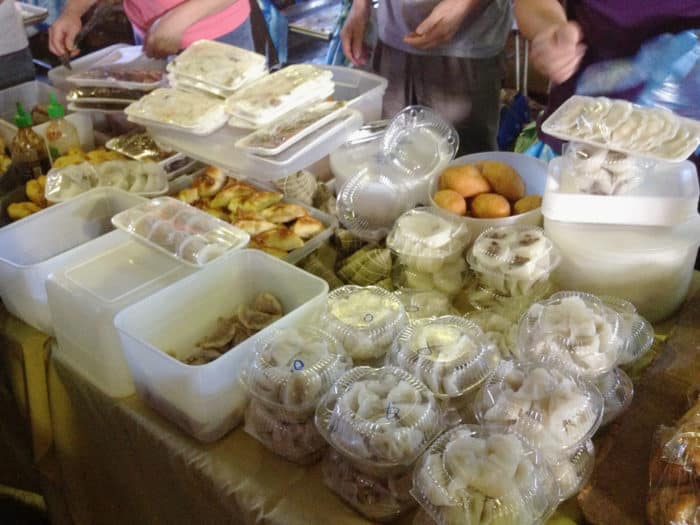 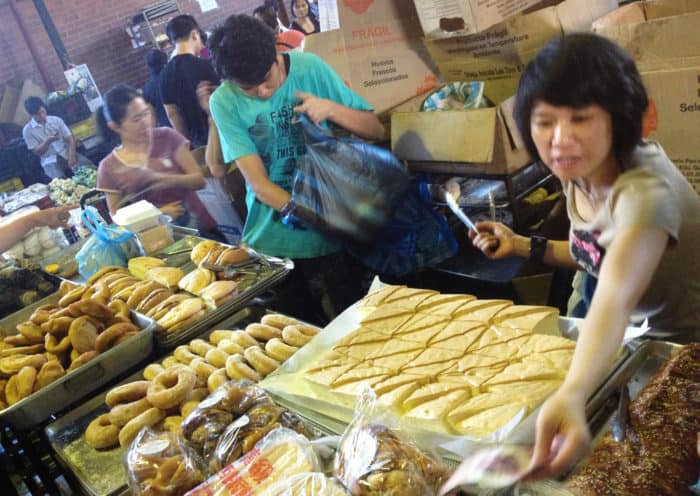 And finally, if you like very fresh food ... you can buy live eels! 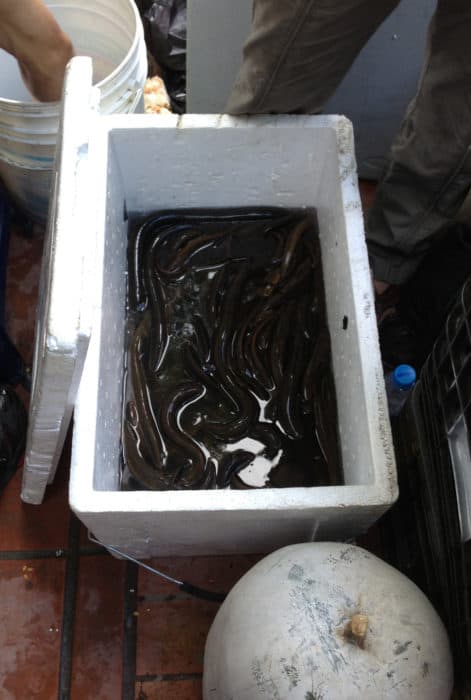 Are you interested in going? It's only on Sundays in the morning. Preferably before 10:00 am.

Other posts that may interest you: